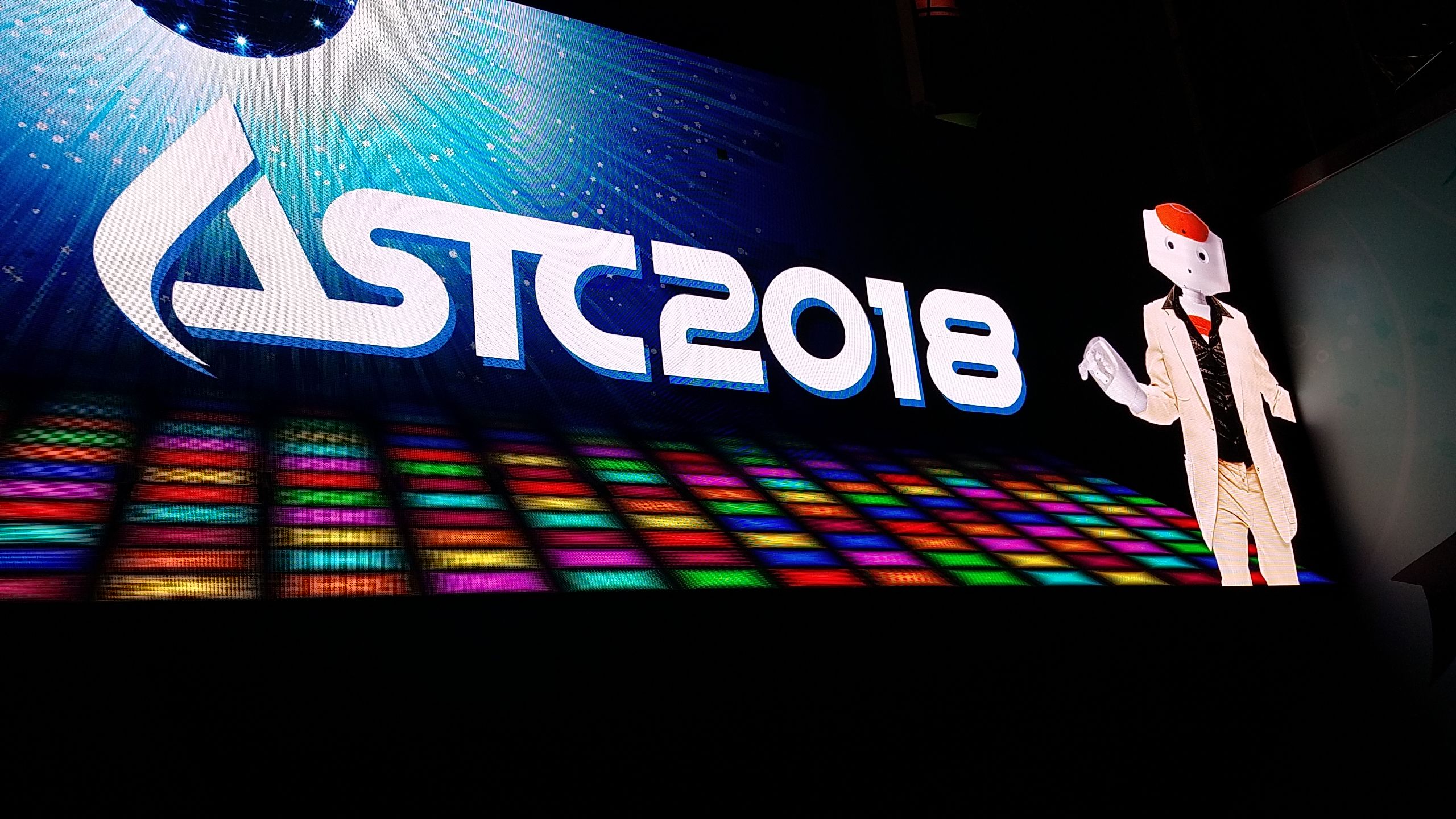 ASTC Annual Conference Brings Visitors From Around The Globe To Connecticut

Written by on . Posted in News.

This past weekend, the Connecticut Science Center hosted 1,500 guests from around the world for the annual conference of the Association of Science-Technology Centers.

The meeting, which attracted attendees from as far away as China, was a showcase of the latest technology and education trends and a chance to learn from keynote speakers, such as renowned science journalist Ed Yong.

“I was fascinated by the amount of science and tech options, and educational devices available to libraries and schools.” said MakerspaceCT’s Mark Colbert. “Seeing it all on display in one place is eye-opening.”

While the conference highlighted the benefits of technology, the organizers also made sure to show how low-tech, old-school approaches are still viable today. The exhibit hall also included a large, pop-up makerspace.

“It was great to see the science centers and science teachers understand the value the maker movement and that they are looking to collaborate with makerspaces.” said Devra Sisitky, MakerspaceCT’s executive director.

The event continued through Sunday, offering a global community of STEM educators an environment in which they could forge partnerships with like-minded people and institutions.

“The Connecticut Science Center did an amazing job hosting this event.” said Sisitky. “We were fortunate to have it take place in Hartford.”

Operating Hours:
We are operating at reduced capacity for July – Aug 2022.